Qing Yang, Professor of Dalian University of Technology, the chairman of the organizing committee of the symposium, introduced the background, purpose and preparation of the symposium. Yu Liu, the director of the Department of Earth Sciences of the National Natural Science Foundation of China offered his warm congratulations. Yonggang Jia, Professor of Ocean University of China, the chairman of the academic committee of the conference, chairman of the Committee for Marine Engineering Geology (C34), IAEG, delivered a speech at the opening ceremony.

Working meeting of Committee for Marine Engineering Geology (C34) of the International Association for Engineering Geology and the Environment (IAEG) was held in the evening of 19th. The committee relies on the Ocean University of China. The purpose of IAEG-C34 is to organize experts and scholars engaged in marine engineering geology at Domestic and foreign to conduct academic and technical exchanges and seminars, share academic ideas and research progress, promote the scientific research level, engineering technology, and the combination of production, study and research, and promote the development and multilateral cooperation of marine engineering geological industry. At the meeting, the committee was reelected. After the self-recommendation and recommendation, the second committee (2019-2022) was composed of 78 people from 14 countries and regions. Professor Yonggang Jia, Chairman of IAEG-C34, and Professor Dong-sheng Jeng, Vice Chairman of IAEG-C34, issued certificates to the members.

ISMEG 2019 was successfully completed in the afternoon of 20th. On behalf of IAEG-C34, Professor Yonggang Jia summarized the results and working arrangements of the IAEG-C34 Working Conference. Professor Dong-sheng Jeng introduced the preparation of the 3rd International Symposium on Marine Engineering Geology (ISMEG2022) which will be held at Griffith University in Australia in 2022. Professor Qing Yang, on behalf of the organizing committee of this symposium, summarized the fruitful results of the symposium and announced the closing of the 2nd International Symposium on Marine Engineering Geology (ISMEG2019). 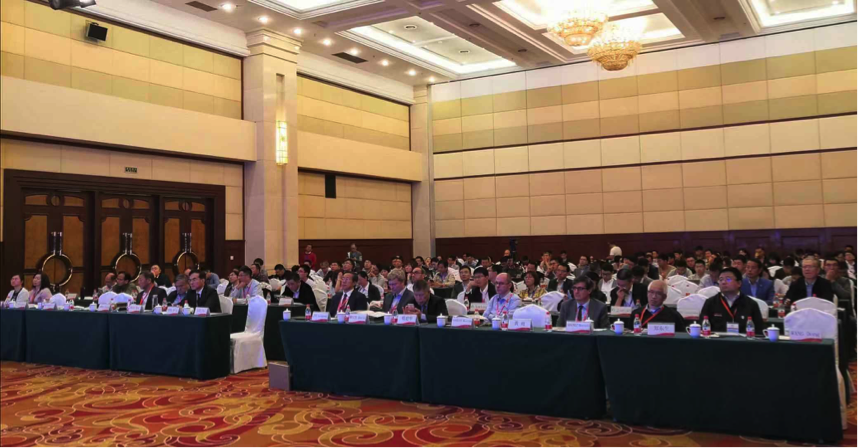 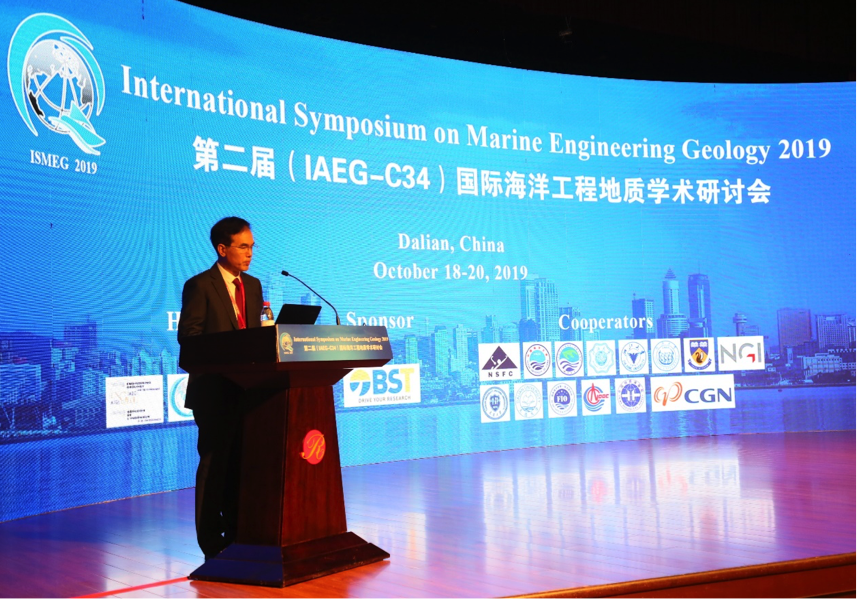 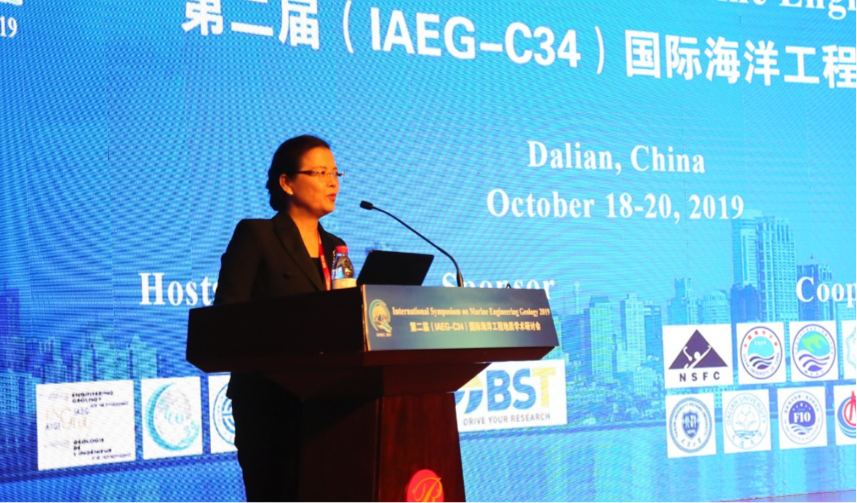 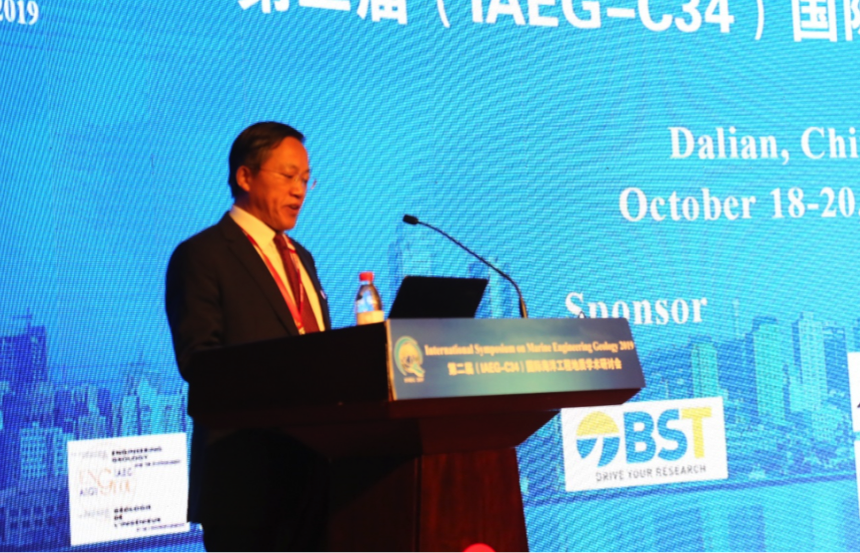 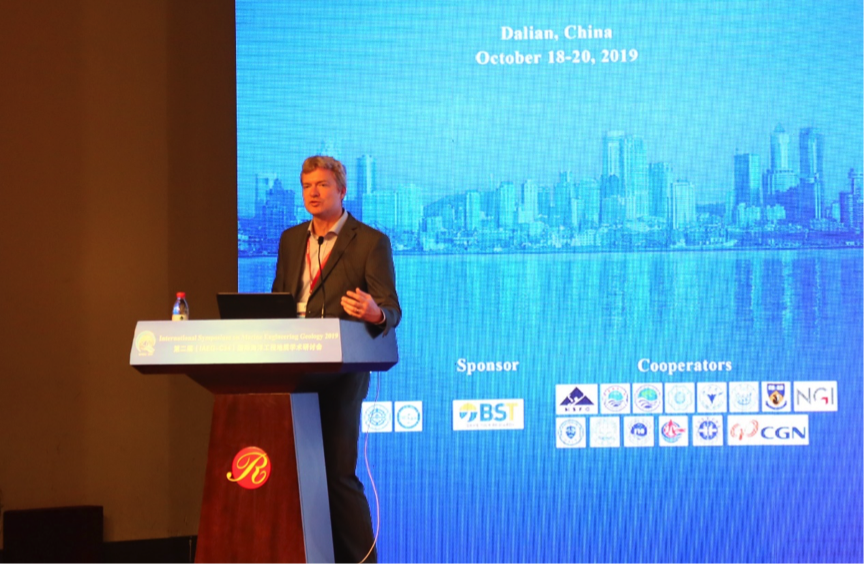 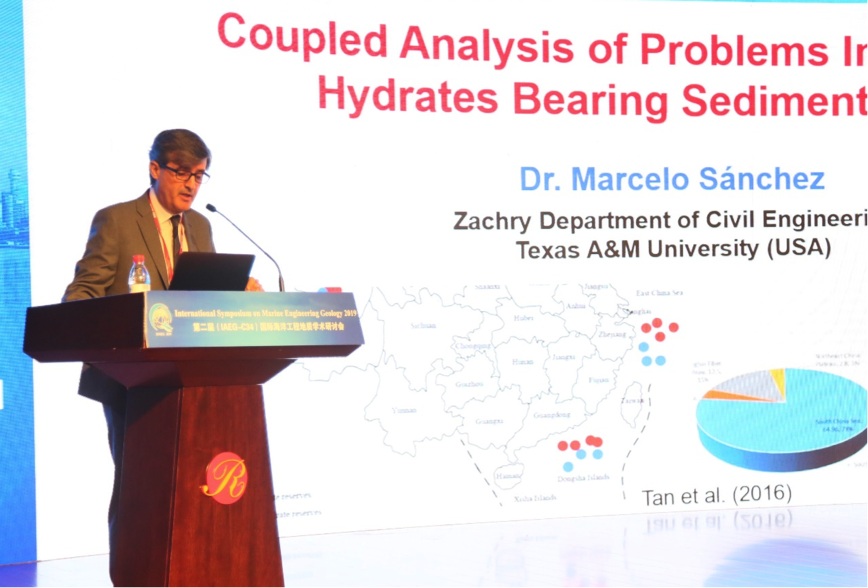 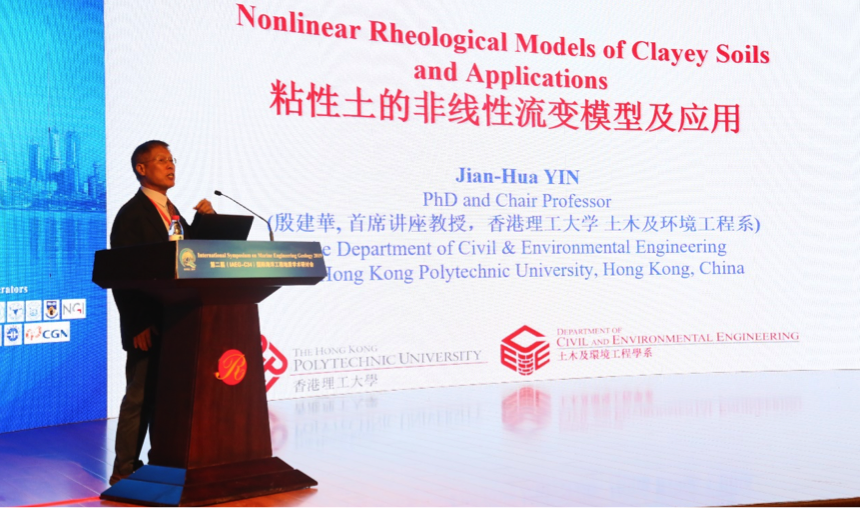 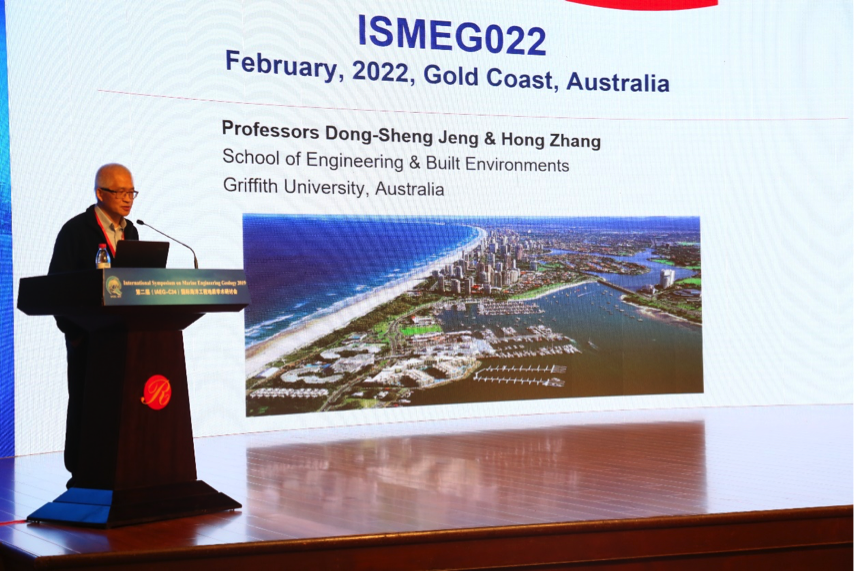